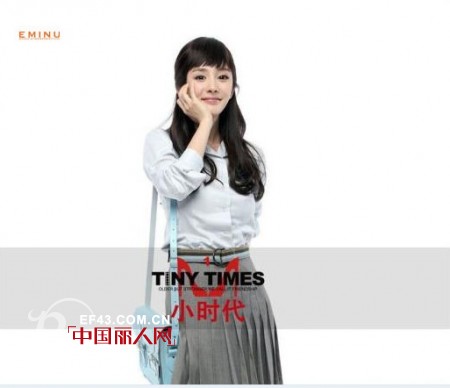 High school is a youth, full of fantasy and simple era, while Yang Mi plays the high school version of "Lin Xiao" role is a very fresh girl. Yang Mi in the play wearing EMINU "according to Mino" white shirt, with a gray frilly skirt, showing a very pure fresh natural sense, with a slightly irregular bangs and hair tail naturally flowing hair, set off out It is full of youthful playful fashion sense. 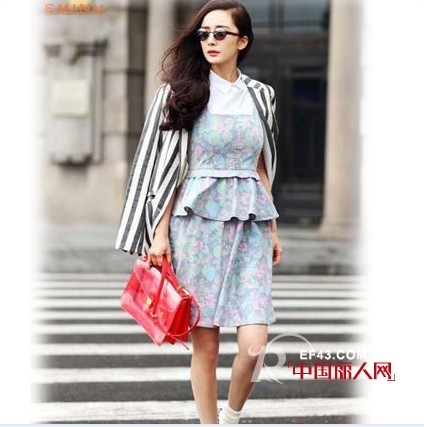 In the past two years, the appearance rate of Yang Mi has become more and more frequent, and she always gives a glimpse of everyone's presence. Because of their own high sense of fashion, she, of course, a set of dressing you, for the beauty of girls, her dress will not go exaggerated with the line, very learn. Below the power of Yang wearing an EMINU "according to Mino" printed dress with a fashion sense, not only stylish but also possession of fat Oh!